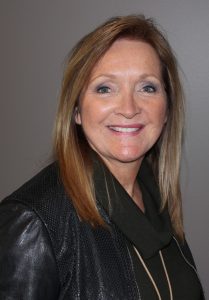 Following the conclusion of the nomination period for the Director-at-Large position that was scheduled to be up for election at the 2022 Annual General Meeting, we are pleased to announce that we have received one nomination – Teresa Van Raay.

Congratulations to Teresa as she has been acclaimed into the position and will be returning for another three-year term on the OFA Board of Directors. Teresa will be entering her second term with the organization after originally being elected as Director-at-Large at the 2019 AGM. Teresa is a hog, garlic and grains and oilseeds farmer in Dashwood, Ontario. They run a family farm business that also includes ‘The Whole Pig’ which is an on-farm business that specializes in delivering a variety of high quality pork products directly to your home.