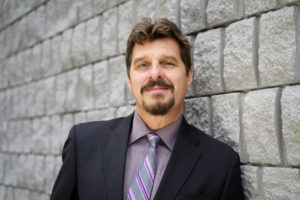 Mark Reusser, a Waterloo County farmer, was re-elected for a fourth one-year term as Vice President of the the Ontario Federation of Agriculture (OFA) at the 2019 Annual General Meeting. Reusser previously held the position of fourth executive member on the OFA Board of Directors from 2014-2016.

He serves as the Zone 9 Director representing the counties of Dufferin, Wellington and Waterloo. Reusser operates a broiler chicken and cash crop farm near New Dundee.